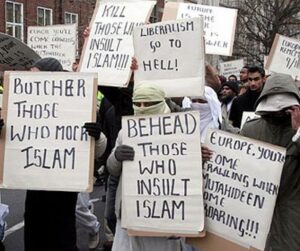 “Islamophobia is a Rational Reaction to the State of the World,” by Andrew J. Schatkin