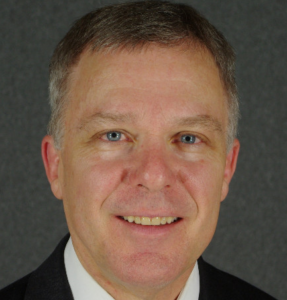 From 2007 through July 2010, in partnership with AlwaysOn Media, Ring designed and launched their “GoingGreen” conferences, held in San Francisco and Boston, attracting clean technology entrepreneurs and investors from around the world.

In 2000 Ring founded EcoWorld, publishing an online environmental magazine reporting on clean technology and the status of species and ecosystems. For nine years EcoWorld was a respected international voice for free-market environmentalism, something that is needed now more than ever.

Ring is a prolific writer on the topics of political reform and sustainable economic development. He has been interviewed, published or quoted by the Los Angeles Times, the Wall Street Journal, the Economist, Forbes, Die Zeit, Real Clear Politics, Politico, American Greatness, California Globe, City Journal, Zero Hedge, and other media outlets. Ring has an undergraduate degree in Political Science from UC Davis, and an MBA in Finance from the USC.