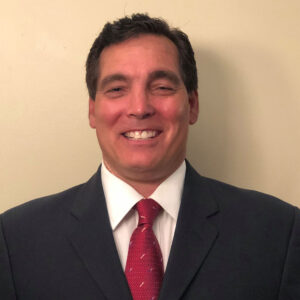 Solano, a Bronx businessman, is the most recent candidate that has filed to run for Alexandria Ocasio-Cortez’s seat in Congress. He plans to formally announce his campaign in October, once he has put his “machine” together. Although he does not yet have a website, he has a 2020 campaign Facebook page with an attached handle @AmericaOverCommunism. As an answer to the Green New Deal, Solano is touting what he calls “The Blue and Orange Deal.” Tenets include a flat federal income tax rate of 10%, requiring a surety bond for all visa holders to help ensure they don’t overstay, school vouchers and a tax credit to reimburse the cost of private health care. Solano refers to himself as a “compassionate conservative” and said he believes Ocasio-Cortez is doing what she thinks is best for the district, even if he disagrees.